Hit the Ground Running Around One Greenway 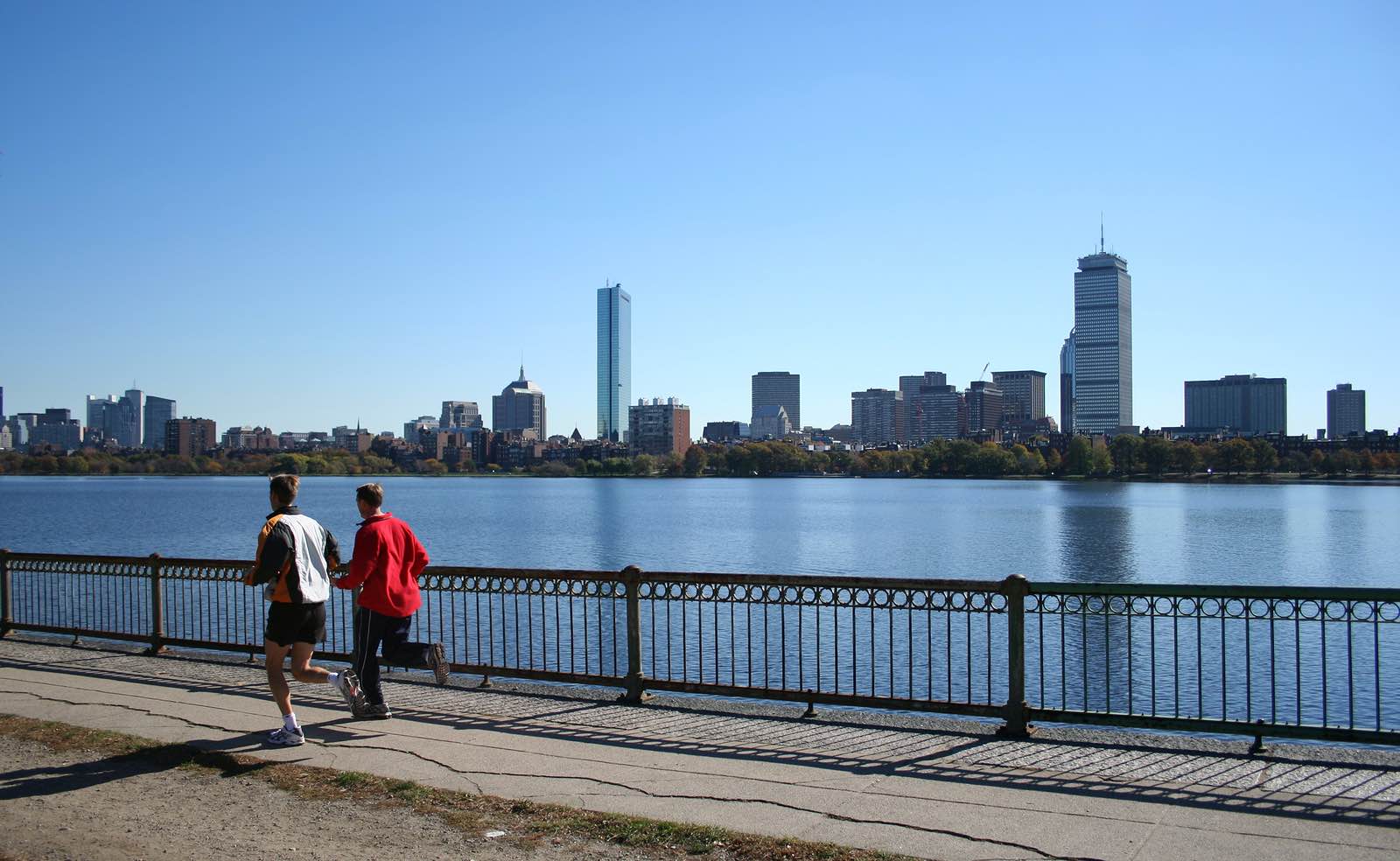 Boston has always been known for its walkability, but in addition, Runner’s World just recently named the city the 3rd best overall running city (out of 150 cities) in the country! Boston has lots going on for athletes who love to hit the ground running whether you head to the Charles River, past the Boston Marathon finish line on Boylston Street or peruse the Emerald Necklace park system.

With plenty of races happening this fall, we took the liberty of getting you inspired to ramp up your workouts and hit up one of these fun events!

Spend part of your Columbus Day weekend at The Boston Athletic Association’s Half Marathon. The race is the final event of the calendar year for the association and its 13.1-mile course begins and ends at White Stadium in Franklin Park in Boston’s Jamaica Plain and Dorchester neighborhoods.

Join 7,000 women committed to health and fitness in the 40th Tufts Health Plan 10K on Columbus Day! Enjoy a scenic 6.2 mile course through Boston which starts next to the Public Garden, heads alongside the Charles River and up Commonwealth Ave to finish at the Boston Common.

Kick off Halloween 2016 and grab your wackiest costume for this year’s Boston Costume Dash 5K. The race starts at Copley Square and finishes at the Boston Common. After, join your fellow participants at the costume contest and the Harpoon-sponsored pub crawl.

Not ready to jump into a race yet? Check out our blog post about the best city running routes from One Greenway!