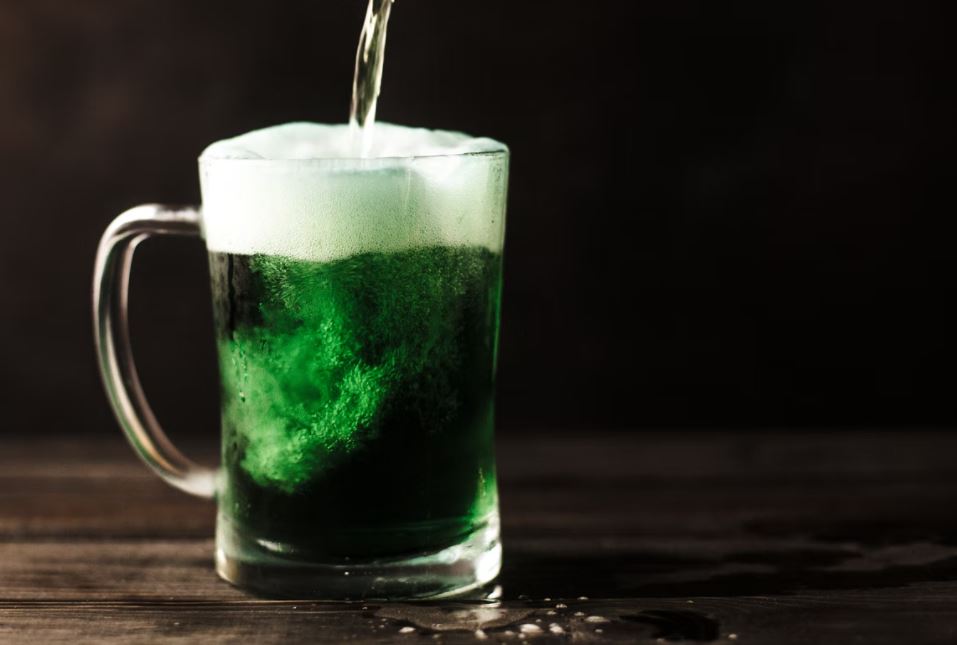 Boston’s Saint Patrick’s Day Parade, the second biggest parade in the country, is set to take place on March 20th starting at 1 pm in the South Boston area. Up to a million spectators are expected to attend.

For those looking to join in on the Irish festivities, the parade will start at the Broadway T (subway) station and end at the Andrew T station.

The parade route has nearly a 4-mile stretch that will feature performers including bagpipers, brass marching bands, elaborate floats, local entertainers and politicians, societies, and more.

Along the parade route, spectators can enjoy the city’s local bars and restaurants such as Shenannigans (332 West Broadway), Lincoln Tavern (425 W. Broadway), The Paramount (667 East Broadway).

To survive the massive parade celebration, attendees should expect to arrive early at the parade to get prime viewing spots along the parade route.

Additionally, using public transportation is likely to become a must as parking will become difficult with the parade’s crowds.

Despite the challenges of the day, Boston’s special day honoring Irish heritage will be an event you surely don’t want to miss out on. Don’t forget to wear green!