What to Stream When You Need a Break From the Everyday 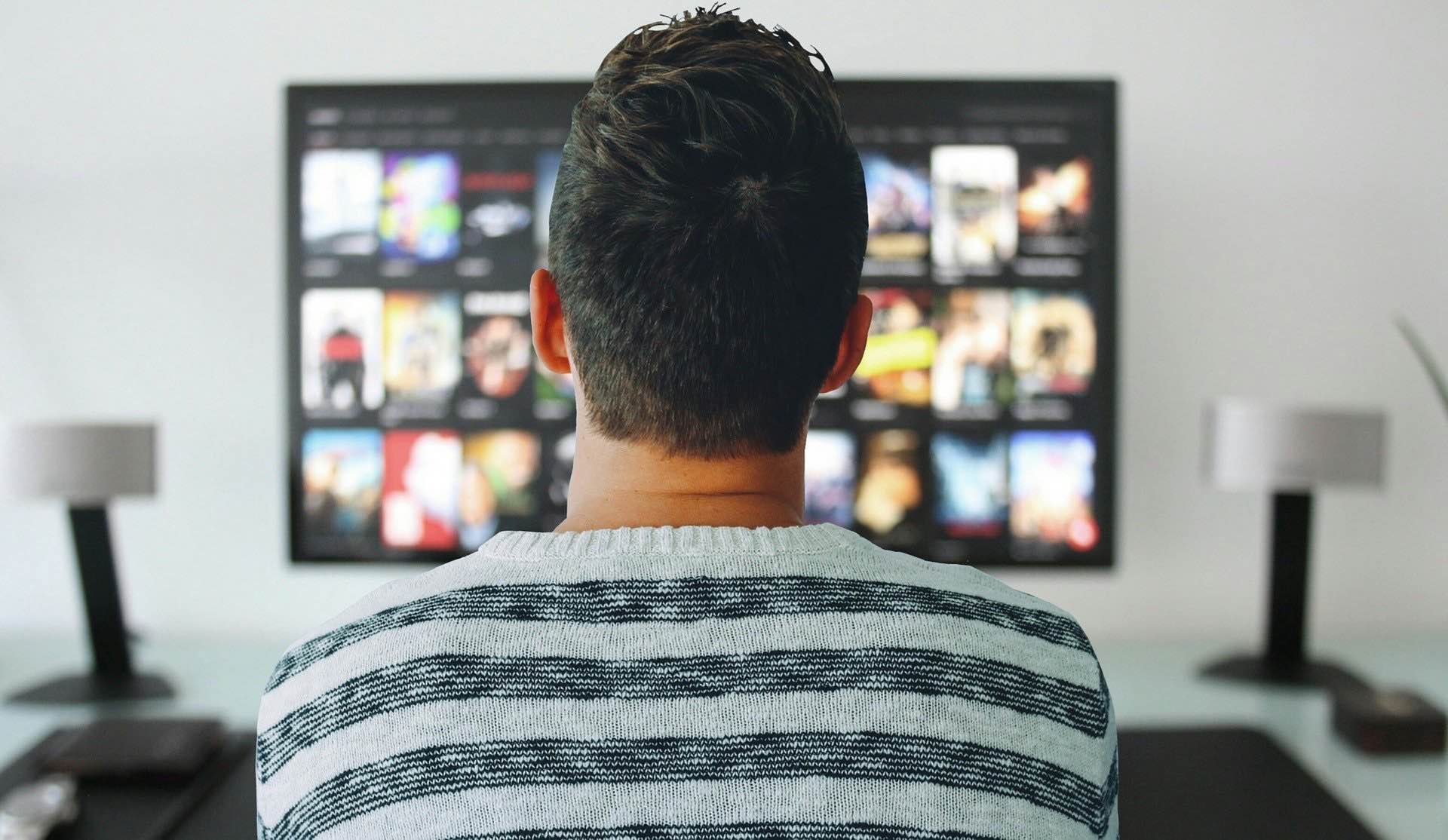 The world is changing rapidly right now, and the constant onslaught of news might be making it hard for you to unwind—especially if your home has suddenly become your workspace, too. One surefire way to recharge is to watch some good, old-fashioned mindless TV. Here are a few solid options to stream.

Arrested Development
An oldie but a goodie, Arrested Development was one of the first TV shows to pioneer the faux-documentary style. It put the approach to good use with a cast of offbeat, reliably selfish characters and an all-knowing narrator who’s mastered the tongue-in-cheek commentary. Although the show only has three original seasons, Netflix recently revived it so you can keep the streaming going for a full five seasons.

Nailed It
You’ve never seen a baking show quite like this one. Instead of sourcing its talent from a pool of top pastry chefs, Nailed It invites amateur bakers to come and show off their skills. They’re tasked with impossibly complicated baking projects, which they need to recreate in absurdly short amounts of time, and the results are hilarious. The commentary from the panel—which includes professional comedian Nicole Byers, a famed French chef, and a rotating celeb guest—only makes the baking competition that much more enjoyable.

Always Be My Maybe
This Netflix original comedy was released last year to acclaim from critics and audiences alike, so if you haven’t seen the movie yet, now’s the time to tune it. It follows the story of a pair of childhood friends—one now a celebrity chef, the other content to live with his parents and pursue a floundering music career. Spoiler alert: they fall (back) in love, and Keanu Reeves also shows up.