Oct. 26 Near One Greenway: The 19th Annual Halloween Horror Marathon! 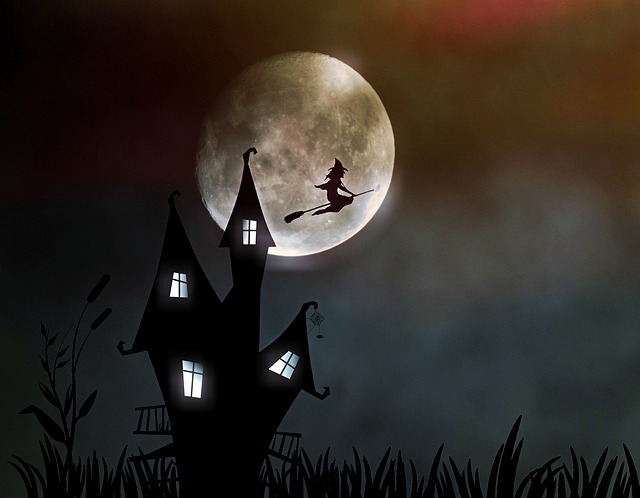 Though it’s rarely on center stage during awards season, horror is one of the most long-standing and successful genres in the history of Hollywood filmmaking. On October 26, The Coolidge Corner Theatre in Brookline will celebrate the thrilling, chilling traditions of the form with the 19th Annual Halloween Horror Marathon.

Starting at 11:59 pm, the Coolidge will kick off the 12-hour marathon event with The Amityville Horror Show (Stuart Rosenberg, 1979), a masterpiece of the haunted-house mini-genre. That will transition into another iconic supernatural thriller, Poltergeist (Tobe Hooper, 1982). In keeping with the Coolidge’s tradition for marathons, the five other films slated to appear in the marathon will not be announced until they are projected on screen, but you can rest assured that there’ll be plenty of scary cinematic entertainment to last the entire night. Other attractions include a costume contest, presentations by local ghost hunters, and trailers from the Coolidge’s archives.