The Season of Giving at One Greenway 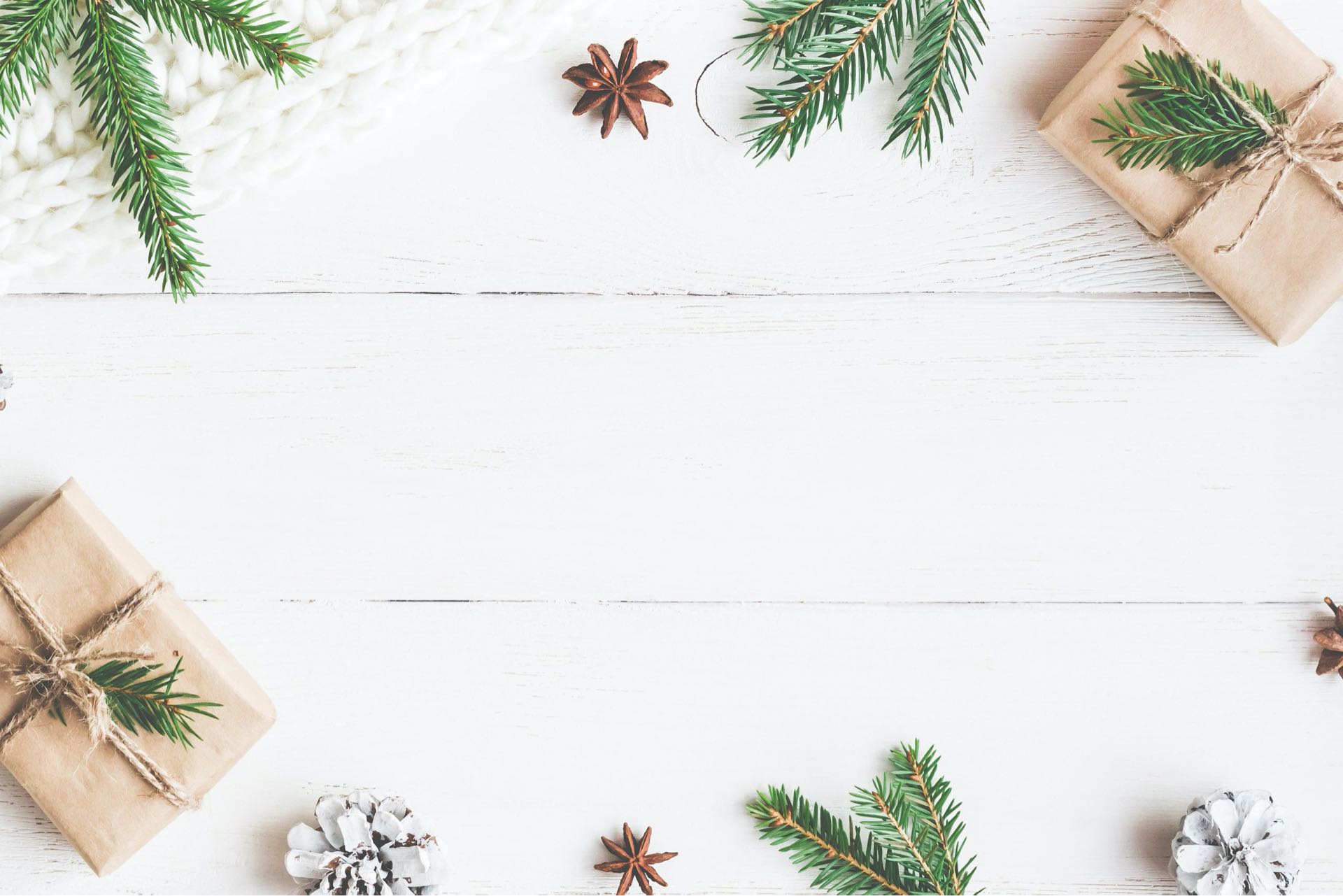 ‘Tis the season of giving at One Greenway! We’ve been focused on ways we can give back to the community this season whether it was growing a ‘stache for Movember, holding a winter clothing drive for Cradles to Crayons, or participating in this year’s Holiday Gift Drive for the Department of Children & Families.

In the beginning of November, One Greenway held a Cradles to Crayons winter clothing drive as part of its Gear Up For Winter program. Thanks to all who donated new and gently used children’s clothing for those in need this winter!

In November, One Greenway helped to generate awareness and fundraise for men’s health with a focus on prostate cancer, testicular cancer, and mental health and suicide prevention. One Greenway staff and residents competed for the most fan-tashe-tic mustache!

Kicking off Movember with an awesome before photo! Watch all month long as these guys grow their mustaches out to raise awareness for men's health issues. #onegreenwaymovember #movember #move #joinus #bozzutomovember

One Greenway is thrilled to help brighten the holiday season for children and teens in care of Massachusetts Department of Children and Families (DCF) this year by participating in its Holiday Gift Drive. Residents gathered in Suite 1100 for a kick-off happy hour and drew names for their lucky gift recipient.

Last year, the DCF Kids Fund was able to bring gifts to 35,855 children, and we’re honored to be involved in the 2016 gift giving!

We’re grateful to be making a difference in One Greenway’s surrounding communities this holiday season! Follow us on Instagram at @one_greenway to check out what’s happening at One Greenway!