One Greenway Celebrates Films At The Gate 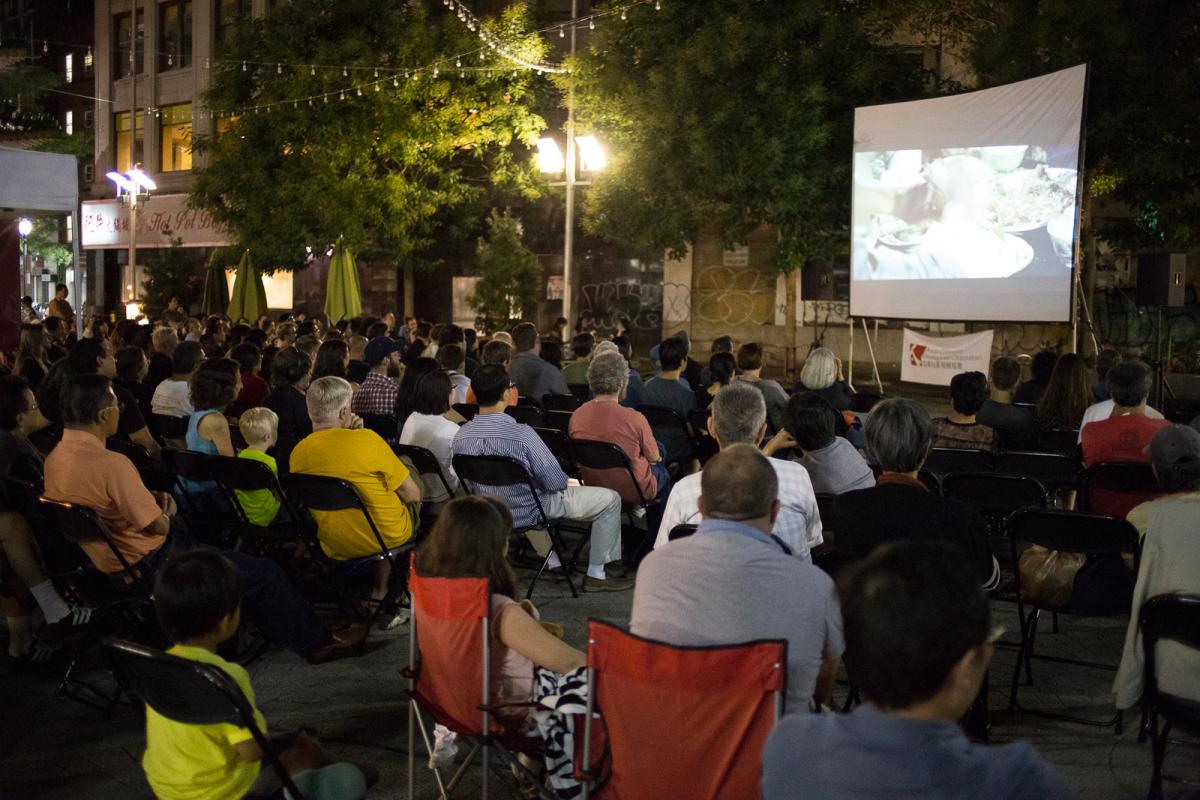 Check out the Asian Community Development Corporation’s annual summer event this weekend: Films at the Gate!

The Chinatown community will gather right at the Chinatown Gate, just around the corner from One Greenway, to enjoy free outdoor Kung Fu films at this large public art gathering.

This year’s event takes place from Friday August 26th through Sunday August 28th. See below for the schedule of films and check out this photo gallery from last year’s event!