Places to Watch the Pats Near One Greenway 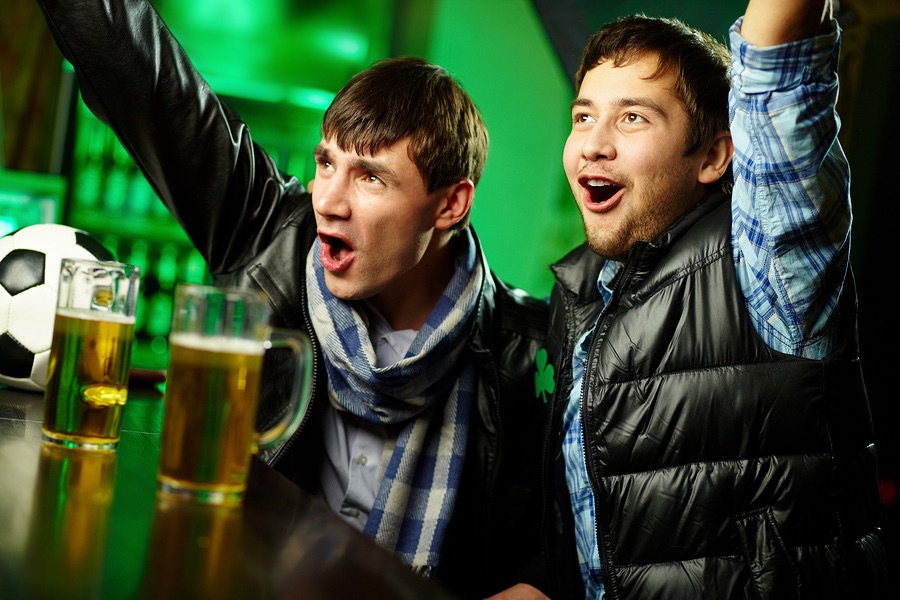 The NFL season is underway and as you probably know, our very own New England Patriots are undefeated. Whether you’re a diehard New England fan, or just want to have an excuse for a quintessentially Boston Sunday Funday, there are plenty of great bars and restaurants a short jaunt from One Greenway to join in on the fun and root for the Patriots.

J.J Foley’s: This Boston institution has two locations and both are solid choices for football fans and convenient for One Greenway residents. The South End location offers brunch from 10:30am-1:30pm if you’re looking to watch a 1:00pm game. The Downtown Crossing location has all of the essential game day snacks and offers a tasty pint of Guinness.

The Warehouse: Located a short walk up the Rose Kennedy Greenway from One Greenway, there’s not a seat in the house that doesn’t have a prime view of a high-definition TV – perfect for game day! The bar offers a Sunday brunch with accompanying cocktails (hello, maple bacon vodka!) until 4:30pm, but if you’re in the mood for killer potato chip nachos, the lunch and dinner menus are available as well.

Jerry Remy’s: Located in Boston’s Seaport and in other nearby neighborhoods, Jerry Remy’s may be named after a baseball player, but this sports bar is perfect for football fans as well. With a 32-foot HD video wall and dozens of plasma TV sets in the space, you’ll have a great view for every play. Grab a Sam Adams or Harpoon, order some delicious nachos and enjoy the game.

Where’s your favorite place to watch the Patriots? Let us know on Twitter!