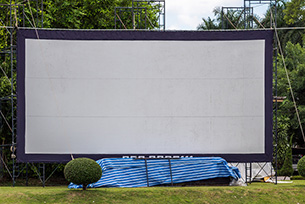 One Greenway is proud to be located within Boston’s vibrant Chinatown neighborhood. The Asian Community Development Corporation (ACDC) has been a leader in strengthening the Asian American community since its founding in 1987, and one of its signature events, the Films at the Gate Festival, takes place this week.

Celebrating its tenth anniversary, Films at the Gate begins Thursday, August 27 with a free block party. There will be games and activities for film fanatics of all ages from 6pm-8pm. Once the sun goes down, take in a screening of 9-Man, a documentary about a streetball tournament played in Chinatowns across the United States and Canada.

The fun continues Friday through Sunday, with a free Kung fu film festival hosted at Chinatown Park on the Rose Kennedy Greenway. Each evening, stop by the park at 7pm for live performances and stay for the 8pm feature film. Each movie will be broadcast in Chinese with English subtitles.

Be sure to visit ACDC’s website for more information, including the Kung fu classics that will be played. And while you’re in the neighborhood, check out the progress that’s been made on One Greenway!