In The Know: Keeping Up With Boston Events 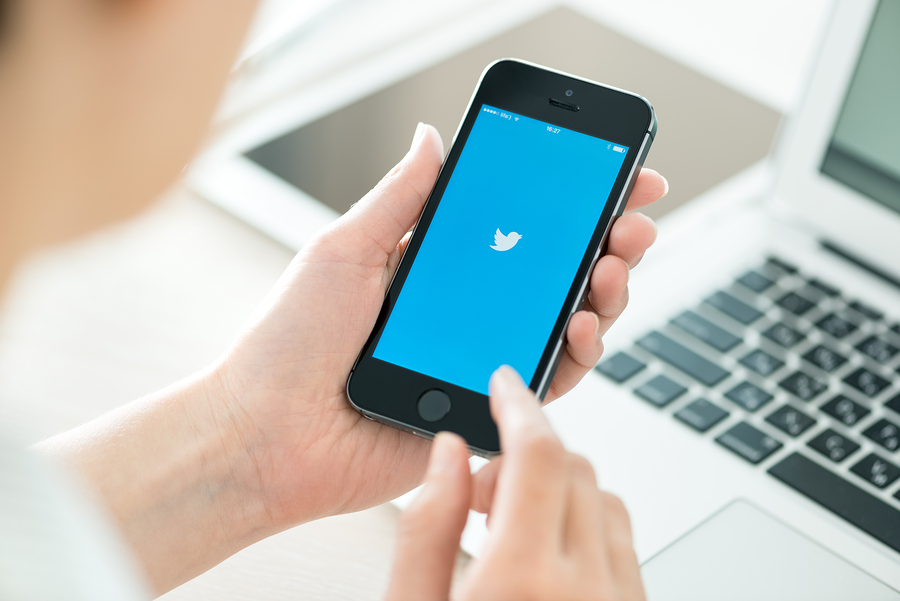 New York may be known as the city that never sleeps, but Boston is no slouch when it comes to events happening around the clock. The MBTA now runs until 2 a.m. on weekends, making it more affordable to enjoy a night out on the town. Not into late-nights anymore? There’s plenty to do during the day as well. How’s a person to keep up? We often turn to social media.

Here are some Twitter influencers who keep us in the know.

@ConciergeBoston: Adam Castiglioni, a hospitality professional in Boston, follows what’s happening in Boston like it’s his job—because it is. From farmers’ markets to the latest restaurant openings, he’s got the 411 on Boston.

@BostonTweet: Watch as Tom O’Keefe eats, drinks, and networks his way across Boston. With more than 130,000 followers, this is the feed to keep an eye on for all things Boston. O’Keefe shares details on local nonprofits, craft beer festivals, pop-ups, and more.

@hiddenboston: Want to be the first to know when a restaurant is opening, or why a beloved neighborhood spot is closed? Hidden Boston likely has the scoop.

Who do you follow to keep up with Boston’s entertainment scene?