The History of One Greenway 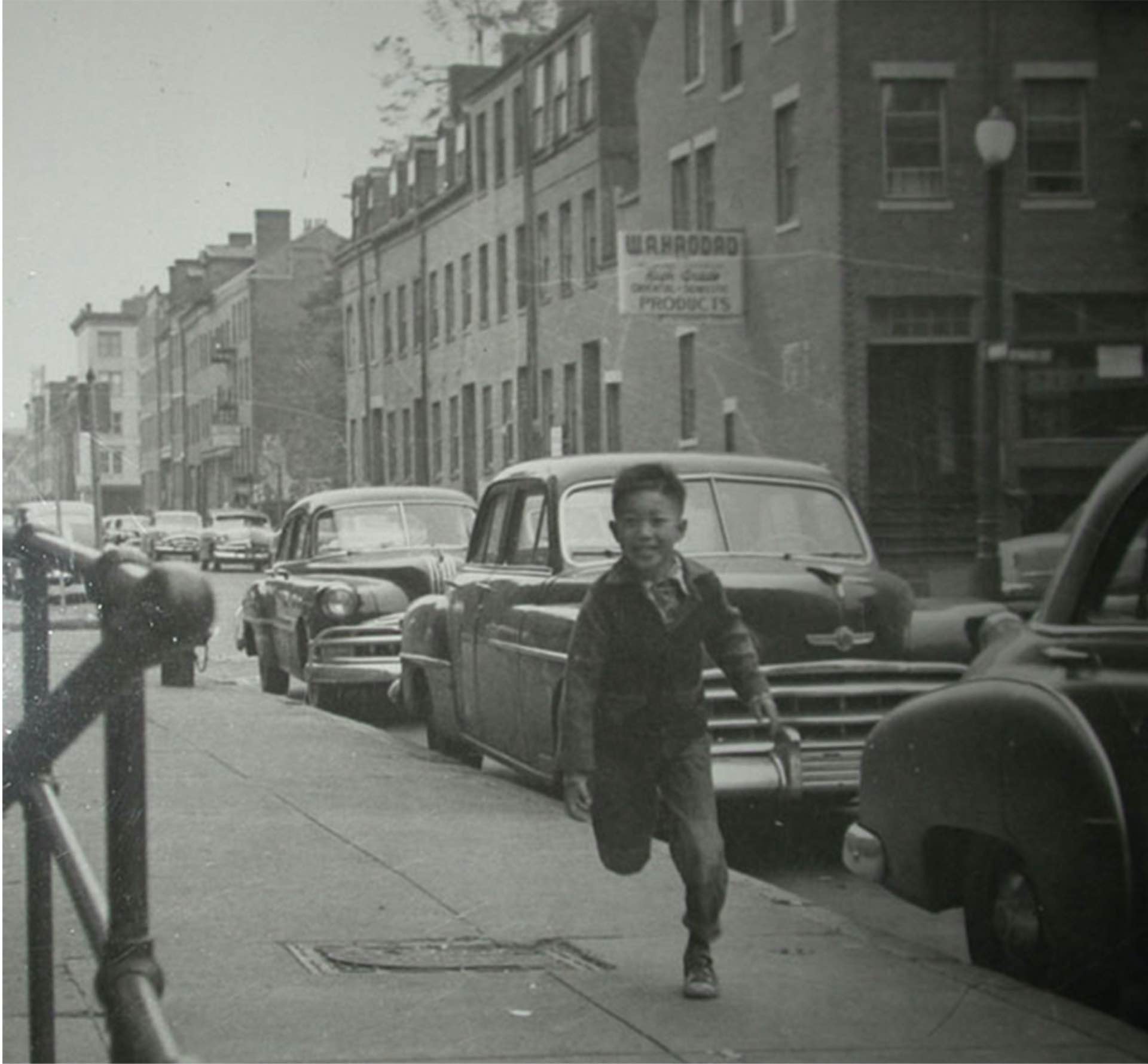 The site for One Greenway has a long history—just like all of Boston. Located in the city’s Chinatown neighborhood and next to South Station, the site was home to a diverse community for generations. Syrian-, Lebanese-, and Chinese-Americans and their small shops all called the neighborhood home until the land was taken for highway construction in the early 1960s.

Decades later, moving the Central Artery underground as part of the “Big Dig” project opened this land anew. Thanks to our partners at the Asian Community Development Corporation, a comprehensive neighborhood effort ultimately led to this land being returned to its original use as a place for a diverse community to call home.

Families of all backgrounds come to the neighborhood to take advantage of the fabulous Rose Kennedy Greenway, a mile and a half-long park that begins at our doorstep that was created by the demolition of the Central Artery. With the highway underground, demand to live in the neighborhood has never been greater. It’s why we’re working hard to build a stunning building for hundreds of new residents to call home.

Check out this great picture of a boy enjoying his neighborhood back in the day. We hope to share more pictures like this with you on our blog! And if you know anyone who has old pictures from the neighborhood, be sure to share them with us on Facebook or Twitter.

(Photograph courtesy of the Chinese Historical Society of New England)