Day Trips from One Greenway 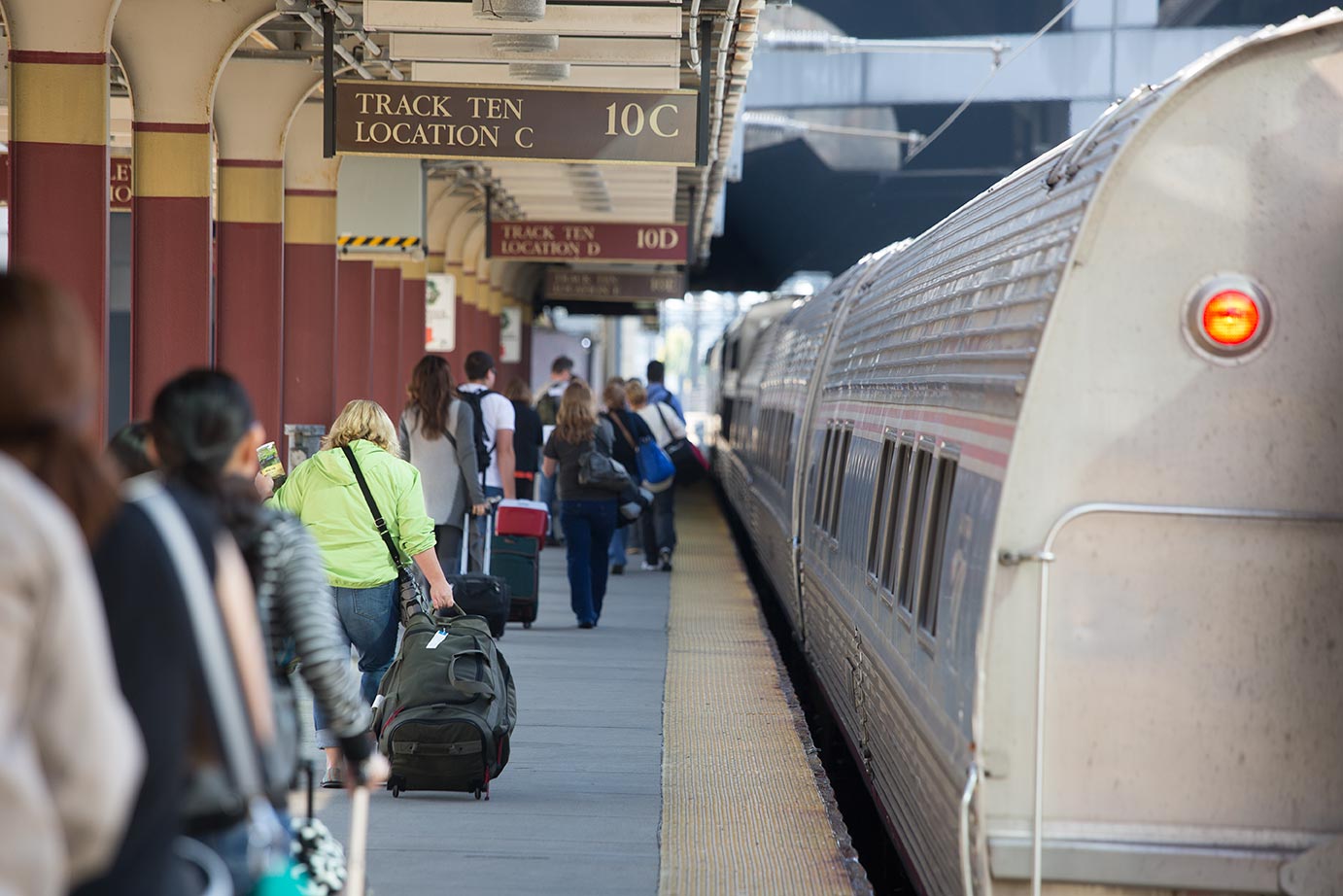 Living at One Greenway in the heart of Downtown Boston means you’ll never be bored. From restaurants to theaters, there’s plenty to keep you occupied just steps from our front door.

But as the temperatures warm and the days get longer, the itch to get out and travel gets stronger. Luckily, there are a host of fun-filled day trips you can take—all without a car. Boston’s South Station—located only blocks away from One Greenway—is a major transit hub that can get you to some of New England’s best destinations.

Providence, Rhode Island is a one-hour ride on the Commuter Rail, or an even shorter trek on the Amtrak service. Dubbed a favorite city by the readers of Travel + Leisure magazine, the Ocean State’s capital city has it all—from must-sample food and drink to a vibrant arts scene. If you choose to make a weekend of it, there are several hotels close to the Providence train station.

New York, New York is accessible by train and bus from South Station. Whether you’re treating yourself to a First Class seat on the speedy Acela or are on any one of the frequently-departing buses heading to the Big Apple, you’ll be able to start your journey just steps away from your apartment at One Greenway.

Worcester, Massachusetts is served by the Commuter Rail. The “Heart of the Commonwealth” is home to several colleges and universities, so there are plenty of lively and vibrant bars and restaurants to sample once you arrive. Take in a minor league baseball game, catch an event at the DCU center or just enjoy getting to know another city.

Cape Cod, Massachusetts is known for its beautiful beaches and quaint villages—as well as nightmarish traffic during the peak season. Skip the hassle by taking the CapeFlyer from South Station. The train stops at popular locations like Buzzards Bay and Hyannis. It’s easy to connect to other popular destinations—including the Islands—once you hop off the train.

What’s your favorite New England city to visit for a day? Let us know on Facebook!